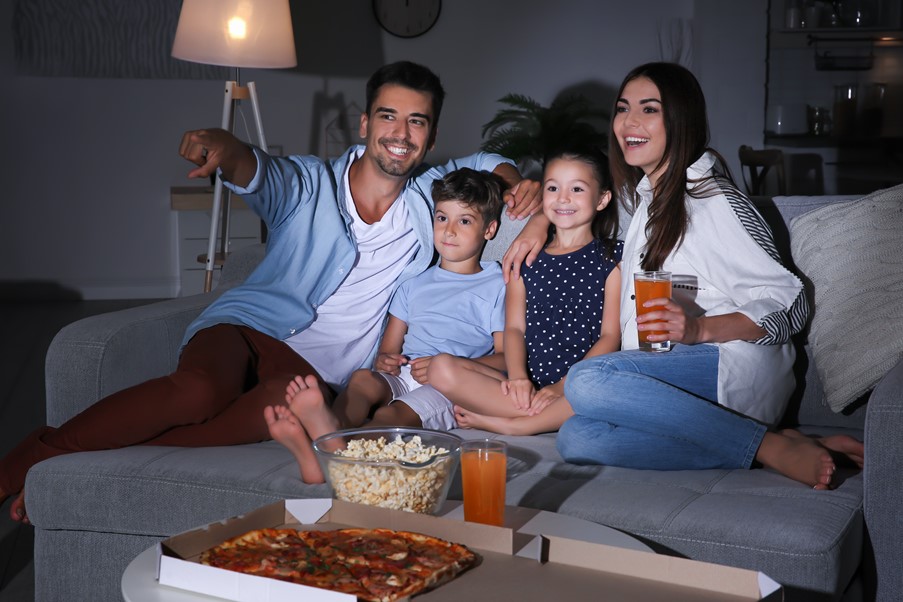 Planes are grounded and we are all spending more time at home for now. We feel for those of you that have had travel plans disrupted during this difficult time, but this is only temporary, and you will be traveling again before you know it! For now, get your travel fix and enjoy exploring the world from the comfort of your own home. Below we’ve listed 10 movie suggestions to keep you dreaming until the world regains some normality and we can take to the skies once more.

An American biographical romantic drama starring Julia Roberts. Based on Gilbert’s 2006 memoir of the same name, it sees Elizabeth Gilbert’s world come crashing down when she gets divorced. The film follows her incredible trip across the world where she hopes to rediscover her true self.

The Talented Mr Ripley was released in 1999 and beautifully captures the essence of Italy and all that it has to offer. In the film, a group of youngsters embark on a luxurious holiday spanning from the tranquil beaches in Lazio to lavish Venetian hotels.

An Audrey Hepburn classic set in Rome, this quirky, comical love story follows the chance meeting of a princess and journalist. Gregory Peck, who plays the local journalist then steps in as a tour guide to enable the princess to shed royal obligations and experience Rome at it’s very best.

An English writer travels to the French capital to join the Bohemian revolution. A visit to the biggest night club in Paris sees him fall in love with the star performer!

This epic romantic drama film stars Nicole Kidman and Hugh Jackman. A woman travels to Australia in order to save the cattle ranch she inherited. In the process of doing so, she befriends a local called Drover who then helps her accomplish her mission.

Meryl Streep and Robert Redford star in this tragic love story set in Africa about a married baroness who falls for a big-game hunter, based on the autobiographical novel by Isak Dinesen.

Under the Tuscan Sun

Under the Tuscan Sun tells the story of Frances, a woman who purchases an Italian villa after the breakdown of her marriage. The movie follows her renovation story injected with plenty of day trips to the stunning Amalfi Coast.

This feel good film sees young Sophie preparing for her wedding day whilst also trying to discover which of her mother’s past lovers is her real dad. Set on Skopelos in Greece, the film portrays a picture-perfect island life to leave all of us dreaming of a Mediterranean escape.

Another romantic comedy to add to our list, A Good Year sees a London-based investment banker inherit a chateau and vineyard in Provence. He travels to France to sell the property but discovers a new laid-back lifestyle which might just convince him to stay.

After the tragic loss of her mother, a writer treks 1,100 miles on the Pacific Crest Trail. Cheryl Strayed crosses the dusty Mojave, crazy forests, snowy fields, and muddy trails, losing toenails but gaining mental clarity along the way.

We are living in difficult times, but we do hope you can find a little escapism whilst watching some of the above. If you would like to discuss future travel plans, our team are here and willing to help. We all need something to look forward to! Contact us here.