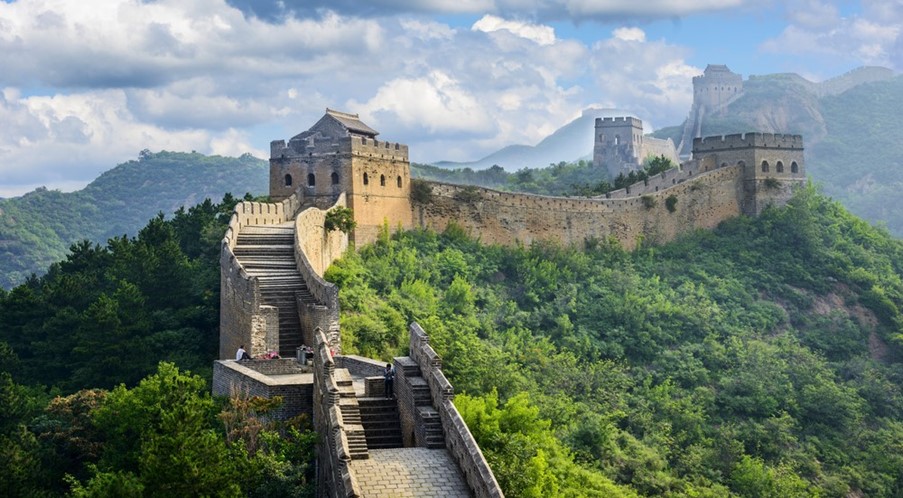 With so many incredible countries to visit, we understand that choosing your next holiday destination can be a difficult process. Using the real itineraries of our clients, we have put together a series of blogs designed to help you visualise and start planning your very own trip. Please remember that all of our holidays are tailor-made meaning that you have the freedom to do as much or as little as you like during each section of the trip.

This 15 night trip encompasses Beijing, Chengdu, Yangshuo and Longsheng county with a fully loaded itinerary. Starting in Beijing, the epicentre of China’s economic, political and educational hub, with a three night stay at The Opposite House. Amongst the newer roads and buildings which now populate the city, you can also wander the ‘hutongs’, narrow lanes which are formed by lines of the remaining traditional courtyard residences. Better still, jump in a vintage sidecar for a two hour tour to experience true local living with great up-close views of the restaurants, bars and shops.

Beijing is a gateway to the Great Wall of China, one of the most important symbols of the country which is high on the priority list of most visitors. At its peak condition, the Wall extended over more than 6,000 kilometers of ancient Manchuria, until the fort of Jiayuguan. From the Mutianyu section, you can enjoy a cable car ride up to the wall with a thrilling toboggan ride back down after you have taken in the views. Visit early in the day to make the most of the morning sunshine in your photographs.

Accommodation – The Opposite House. This striking, urban hotel puts you in the heart of Beijing life. Designed by Japanese architect Kengo Kuma, the 99 room hotel mixes dramatic contemporary style with traditional Chinese designs. 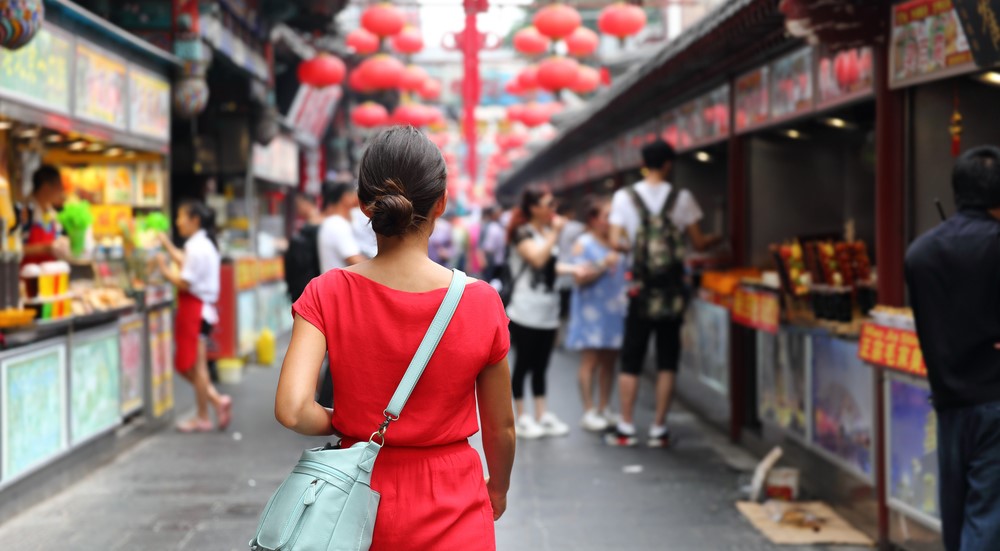 Chengdu is the next stop on this trip, the capital of southwestern China’s Sichuan province. The city is known for its wonderfully relaxing teahouse culture, its extraordinary spicy culinary scene, and its vibrant nightlife. The main attraction is undoubtedly the Chengdu Research Base of Giant Panda Breeding, a conservation centre where visitors can view endangered giant pandas in their natural habitat. The panda (“xiongmao” in Chinese, literally meaning “bear-cat”) is an endangered species that the Chinese Government and specialist NGOs have been consciously protecting since the 1980s. Their efforts have been rewarded and the latest population counts have shown an increase of nearly 50% in the number of pandas in the world.

Accommodation – Six Senses Qing Cheng Mountain. Located at the picturesque gateway to the majestic Qing Cheng Mountains, this luxury resort consists of spacious, well-equipped suites and villas with private balconies or courtyard verandas. After a day of exploring, choose to unwind in the Six Senses spa, try your hand at tai chi or have a drink or two in the Moon Bar.

Immerse yourself into the spectacular Guangxi Zhuang Autonomous Region for the next part of this itinerary. This region is best known for its numerous minorities and its fantastic countryside of rocky peaks bordering the Li River. After a morning exploring Xingping with its Ming and Qing Dynasty houses, take a bamboo raft cruise along the Li River with a backdrop of Karst mountains, caves and temples. Take some time for yourself and simply enjoy being in and around the breath-taking scenery during your stay. Popular activities also include mountain biking and cycling through the dreamy hills and valleys. 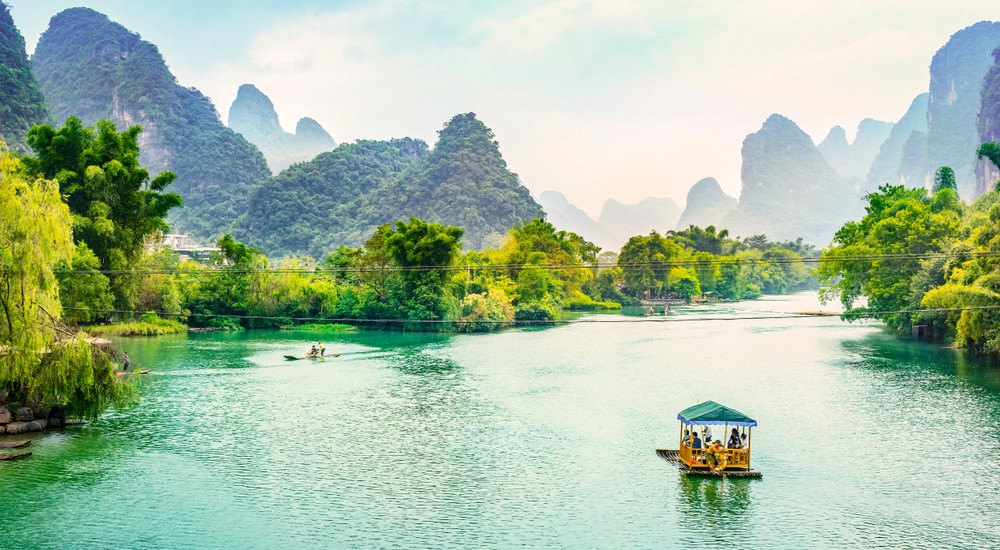 The final section of this itinerary takes you to the Tsingpu Yangzhou Retreat. This 20-room boutique hotel is built around a series of small lakes and uses local reclaimed materials. Courtyards play a pivotal role, in a series of interconnecting structures both old and new, whilst blurring the transition from interior to exterior. One of the highlights in the area is the man-made Slender West Lake which is named for its shape. Along the lake are fine examples of elegant traditional architecture, while some of the structures are actually built over the lake. Another cultural must-see is the Han Tomb Museum with dense woods and majestic architecture. 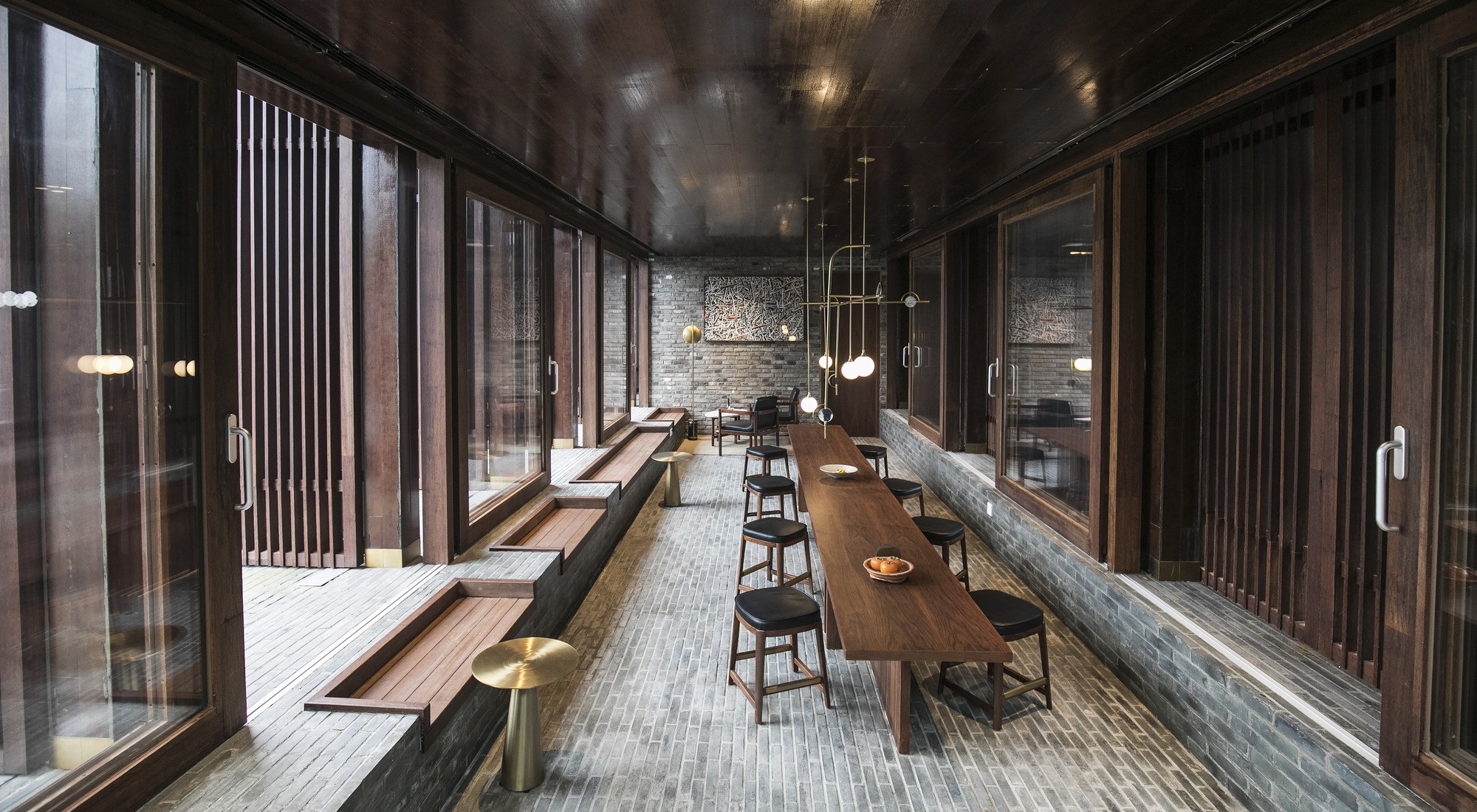 To start planning your very own trip, speak to our travel experts on 01993 227376 or contact us online here.